Week 4 Wave Motion
Task1 Describe how mechanical waves are propagated and how energy is transferred from the source to the receiver.

Task 3  Apply the model of particle vibration to distinguish between transverse and longitudinal waves.

Task 4 Review of Velocity
On the oval a year 9 student ran 30 metres in 5.68 seconds. Show all of your working and calcuate their velocity.

Task 6 The Electromagnetic Spectrum
Explain how electromagnetic waves are produced and apply the photon theory of light to explain how energy is transferred from the source to the receiver.

The video uploader was not working so click on the buttons below to watch a model of how energy travels as both particles and waves.

The Photon - an explanation 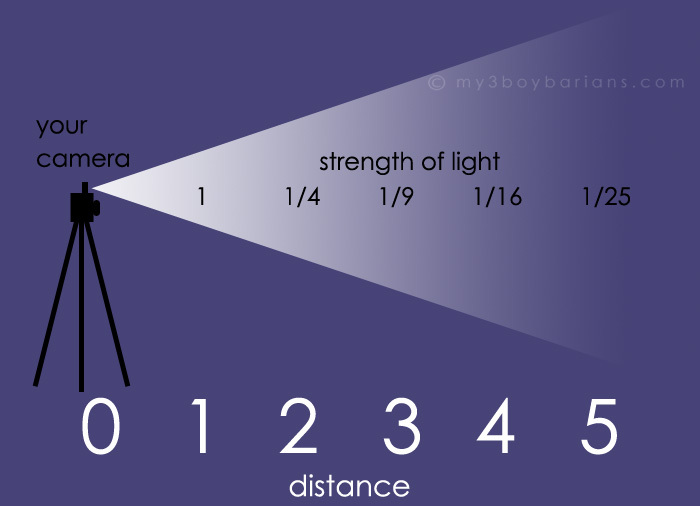