Graph the class results from the Laboratory session on friction.
Complete Activity 3.10 Friction and note the different type of graphs

Spirit, MER-A (Mars Exploration Rover -- A), is a robotic rover on Mars, active from 2004 to 2010. It was one of two rovers of NASA's ongoing Mars Exploration Rover Mission. It landed successfully on Mars at 04:35 Ground UTC on January 4, 2004, three weeks before its twin, Opportunity (MER-B), landed on the other side of the planet. Its name was chosen through a NASA-sponsored student essay competition. The rover became stuck in late 2009, and its last communication with Earth was sent on March 22, 2010. 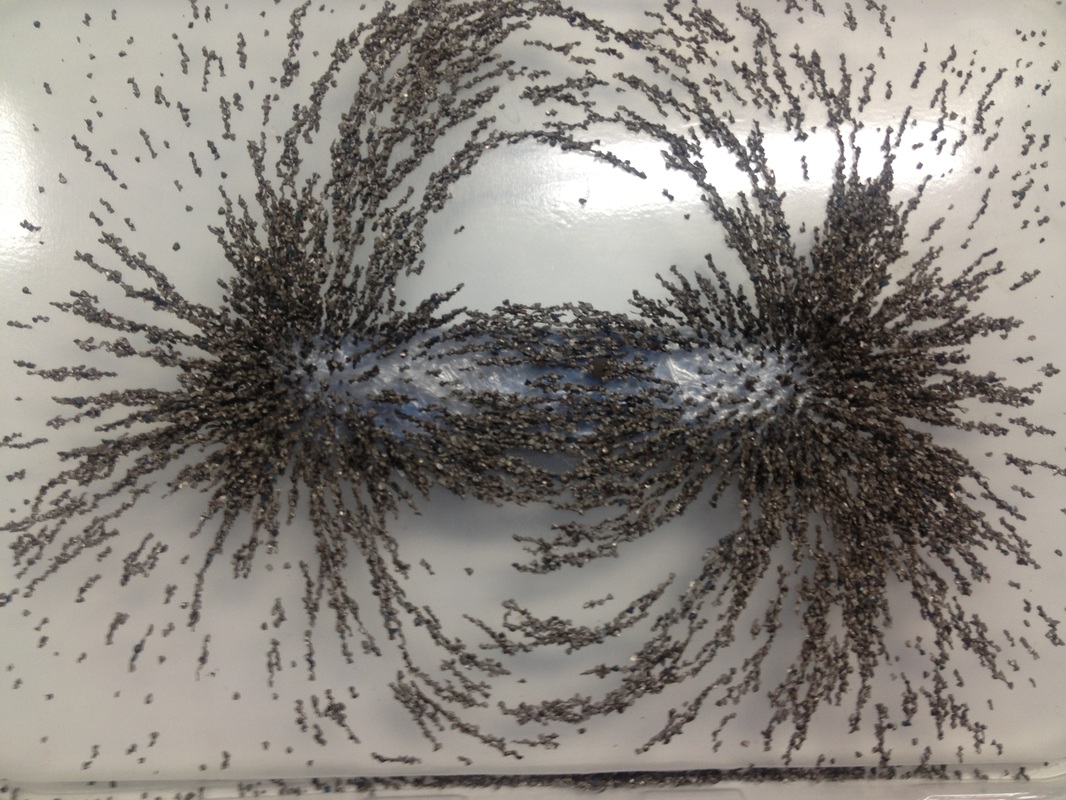 Magnetic field around a single magnet 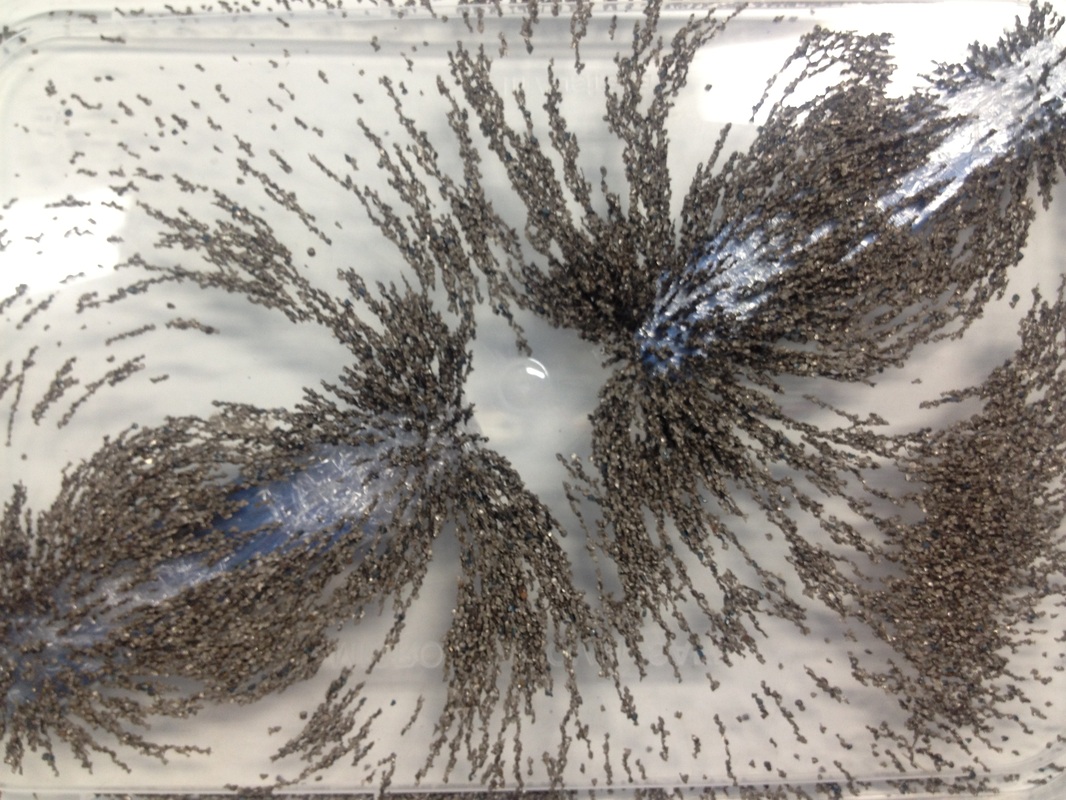 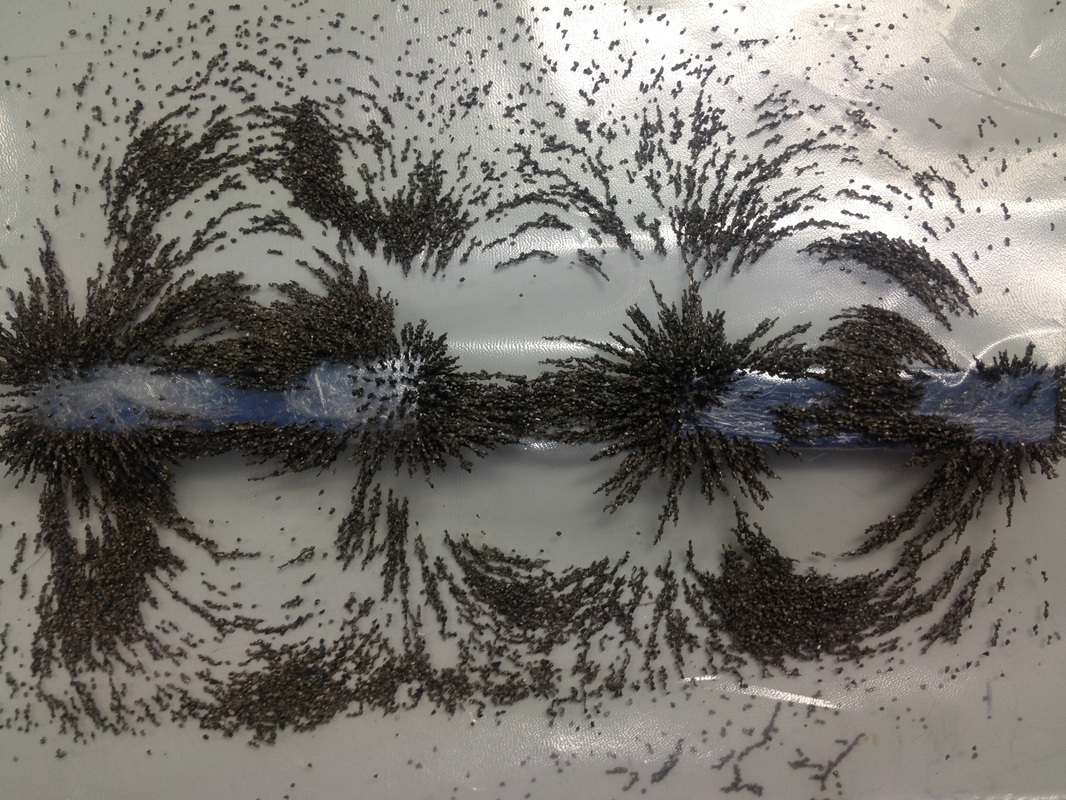 Magnetic fields around opposite poles