Carl Sagan, American astronomer, astrophysicist, author and researcher 1934 - 1996
"Science is a way of thinking much more than it is a body of knowledge."

How do these butterflies differ, or vary?

A variable is something that can change or have different forms. For example "wing size"
A value is the form a variable can take. For example "large wings or small wings".
Of course we will then use quantities to measure "size". 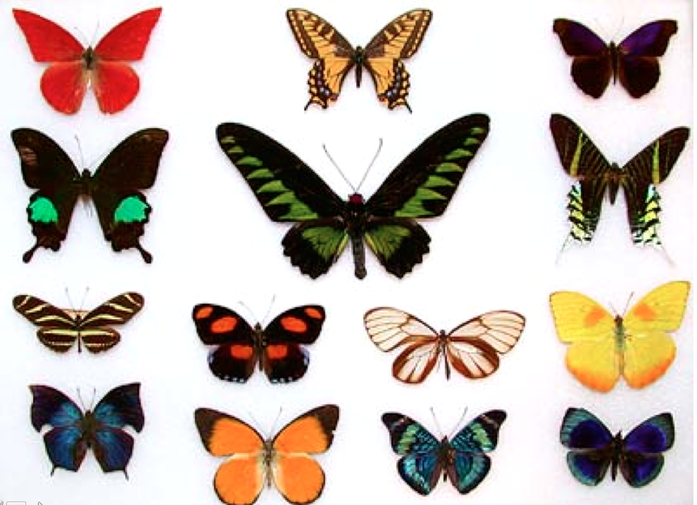 Classifying helps us understand relationships between groups.
Classification of Aqueous Mixtures
Think of the variable we used to classify mixtures of water into solutions, colloids and suspensions.
What is the filter paper showing us about the size of particles in each of these aqueous mixtures?
Now think of the two values we used to make two smaller groups. 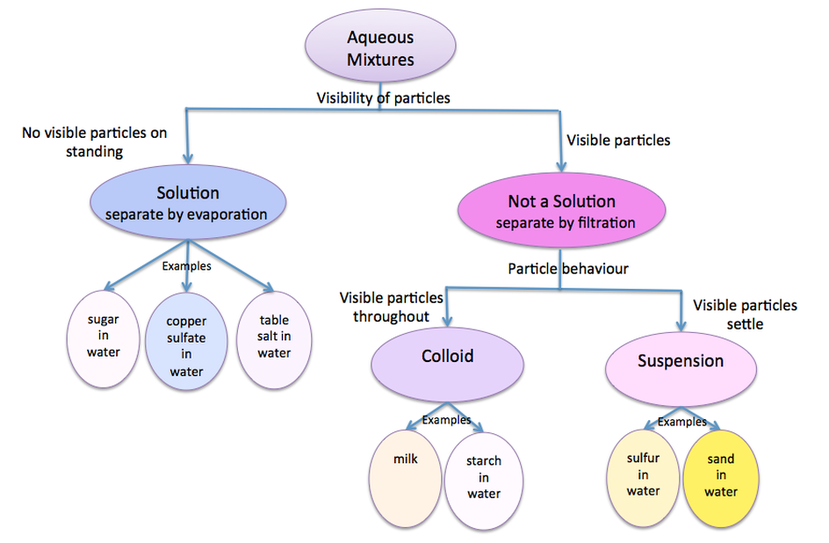 Classifying helps us remember the characteristics of of a large number of objects;
For example the planets of our solar system.

How do we classify objects?
Dichotomous keys are built to separate large groups into smaller groups.
Objects in the one group have similar properties.
We think of one variable to break the group into two groups.
We give a value to the variable to contrast and name the two new smaller groups.

Classification of the Four Tissue Types 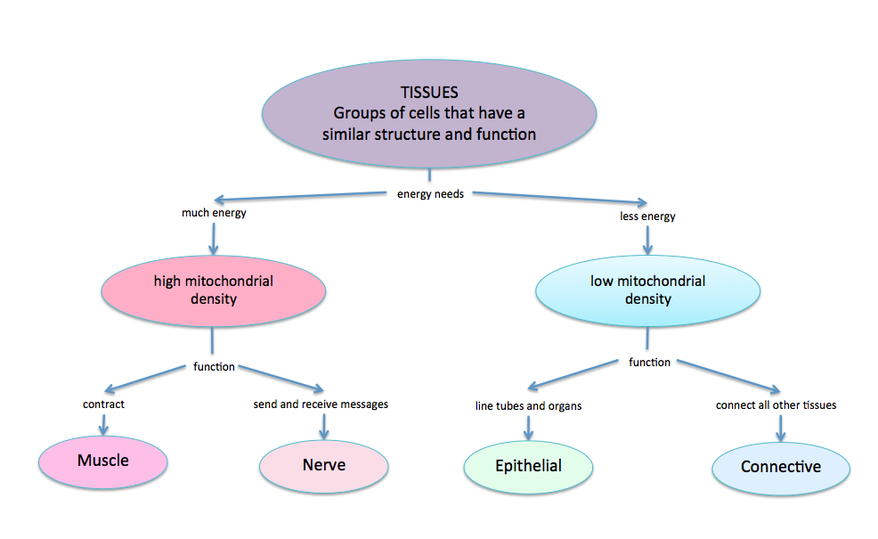 Visualising the hypothesis - A conceptual model
If we can visualise the relationship between the independent and the dependent variables then it helps us form the hypothesis and predict our expectations.
Once the data is gathered and plotted then we can easily compare the hypothesis with the results. 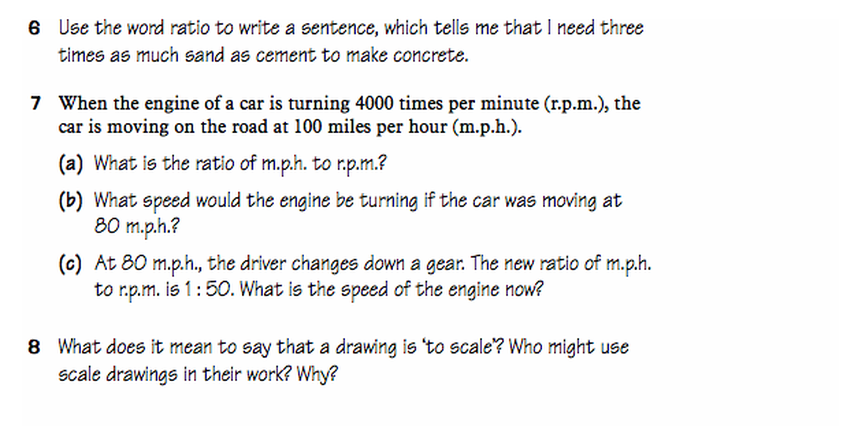 You all found that the ratio of load force : lift force was 3:1

Directly proportional relationships.
Describe the similarities between these two graphs.

If frequency increases what is the effect on wavelength? 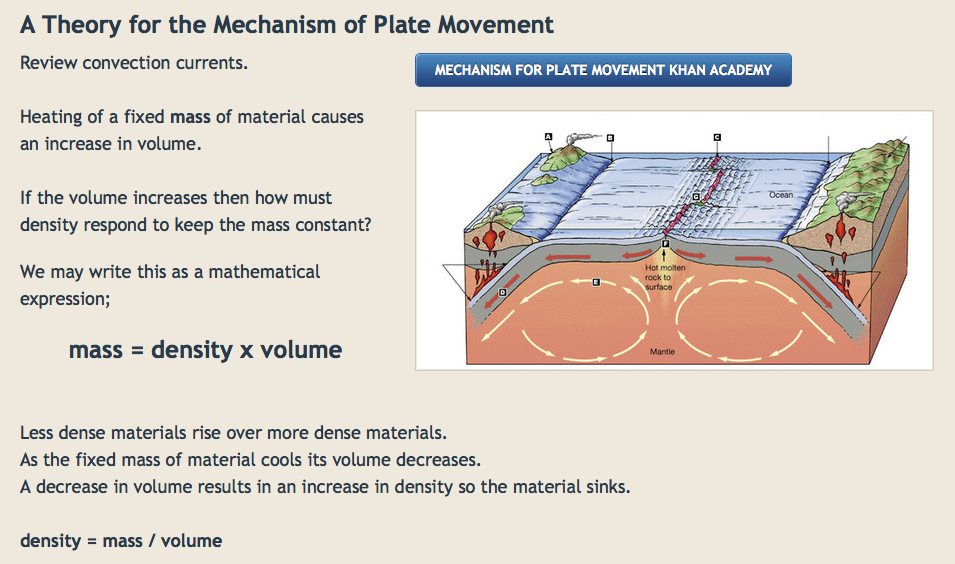 Lesson 12 Inverse Proportionality. Relationship between current and length of wire

After gathering data you found that as the length of wire increased the current decreased.
Recall the type of relationship this demonstrates.

Remember that in this lesson you kept the voltage constant. Now you can apply the thinking from Lesson 11 above and write an expression relating voltage, current and wire length.

How many different combinations of colours can we find in the following examples?
Now to work through these problems in a practical way.
Note down systems that your group is using to work out the problem.
Think about and explain how the reasoning pattern of combinations relates to:

Yeast is an organism. It belongs to he Fungi Kingdom. Like all organisms yeast has requirements that help it to survive and thrive in its environment. Thriving for yeast means respiring and reproducing. We can encourage yeast to do this by setting up optimum conditions.

We have all made models in the past eg model planes. Other examples?
What features do all these models have in common?

A scientific model is a simplified abstraction of a complex reality. Models change over time as more observations are made.
A good scientific model can be used to predict behaviour of the components.

Observations and measurements of materials before and after a change lead us to inferences about particle behaviour.
Observe reactants before and the products after a change to determine whether a physical or a chemical change has occurred.

Activity
Use the worksheet embedded below to complete your observations and explanations of the changes to materials.

Why the "Thinking Science" program is important