Find examples of First-Class levers and explain why they are called force-multipliers.

Use the concept of magnitude and direction to explain what the arrows are demonstrating in each of the diagrams below. 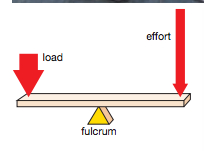 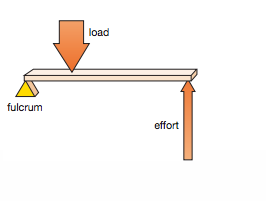 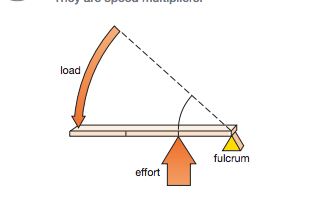 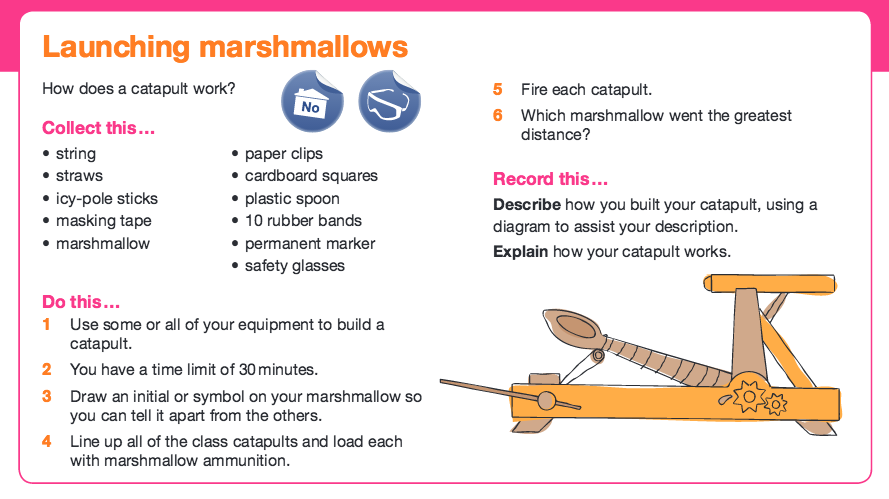 Task 4
Writing a dialogue to explain the physics of the catapult. 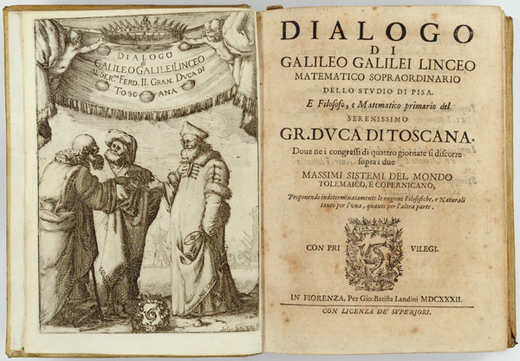 Galileo used the writing form of a dialogue to explain scientific phenomena, for example the mechanism for the changing of tide-heights.

Use your catapult design drawing to draw a scientific diagram of the lever action of the catapult.

Write a dialogue between yourself and another person (your parent, grandparent, friend) to;
1. Desribe how you built a catapult and
2. Explain how the catapult works.

Use all of the following terms to describe how the laws of physics were used in the catapult. You may use other appropriate science terms as well.