The eruption of Mount Tavurvur volcano on August 29th, 2014. Captured by Phil McNamara.
Note the compression wave.
Why is that we see the explosion first and then hear it?
How can you calculate the distance of the camera from the volcano? 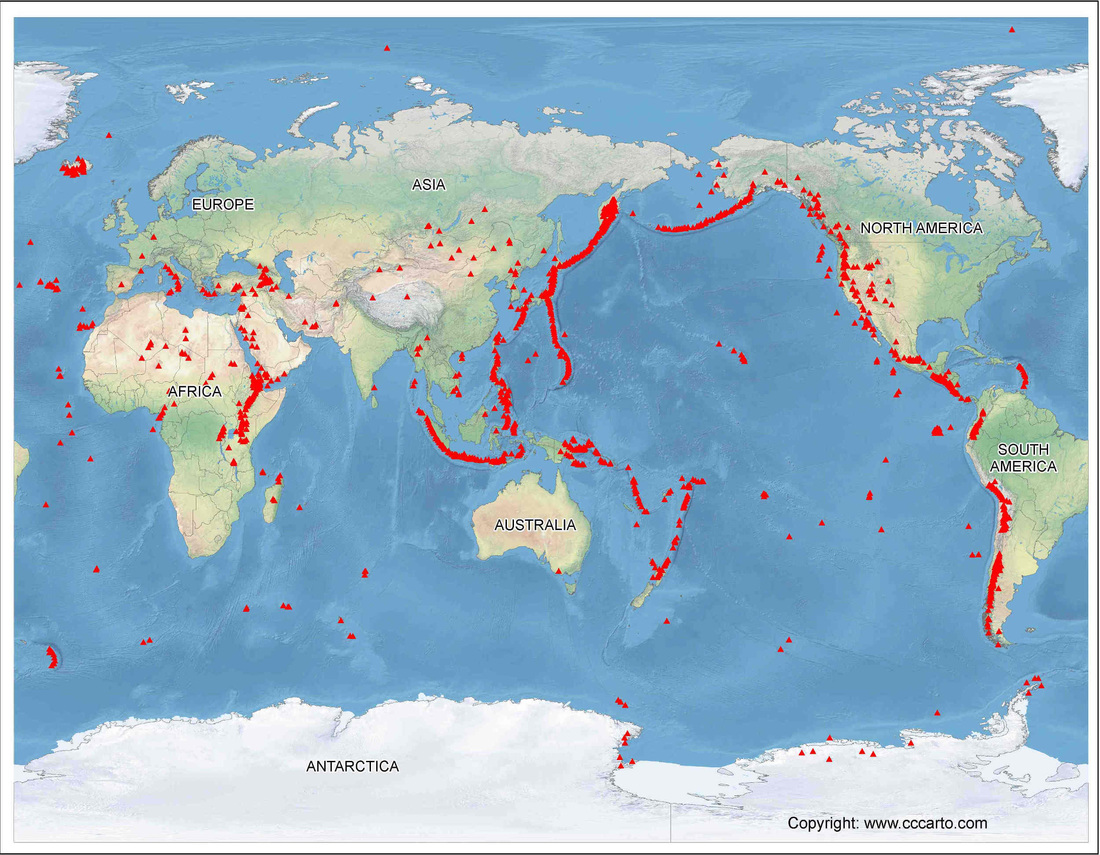 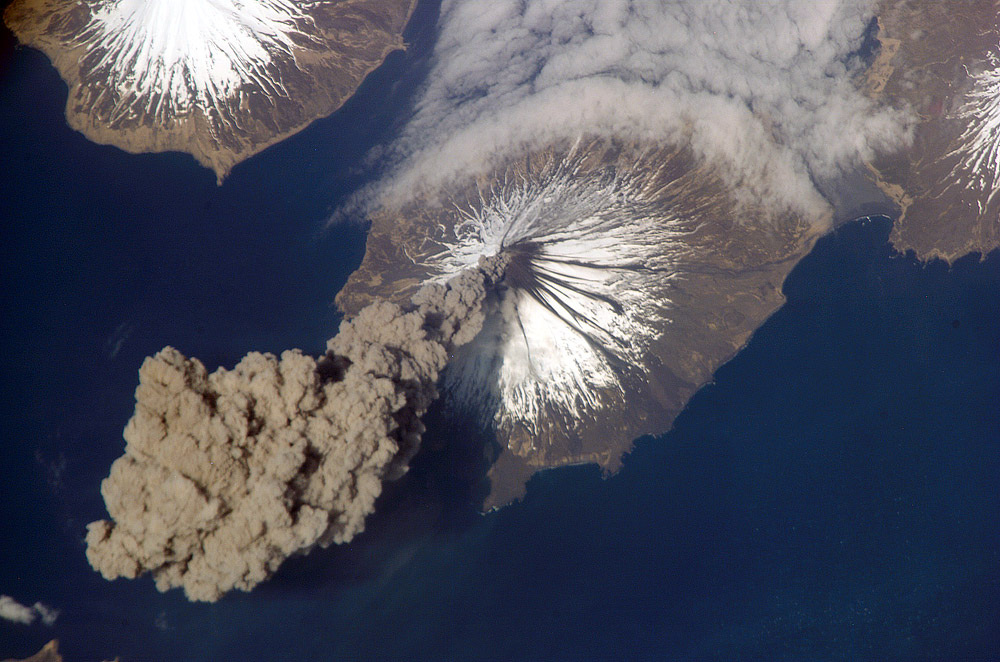 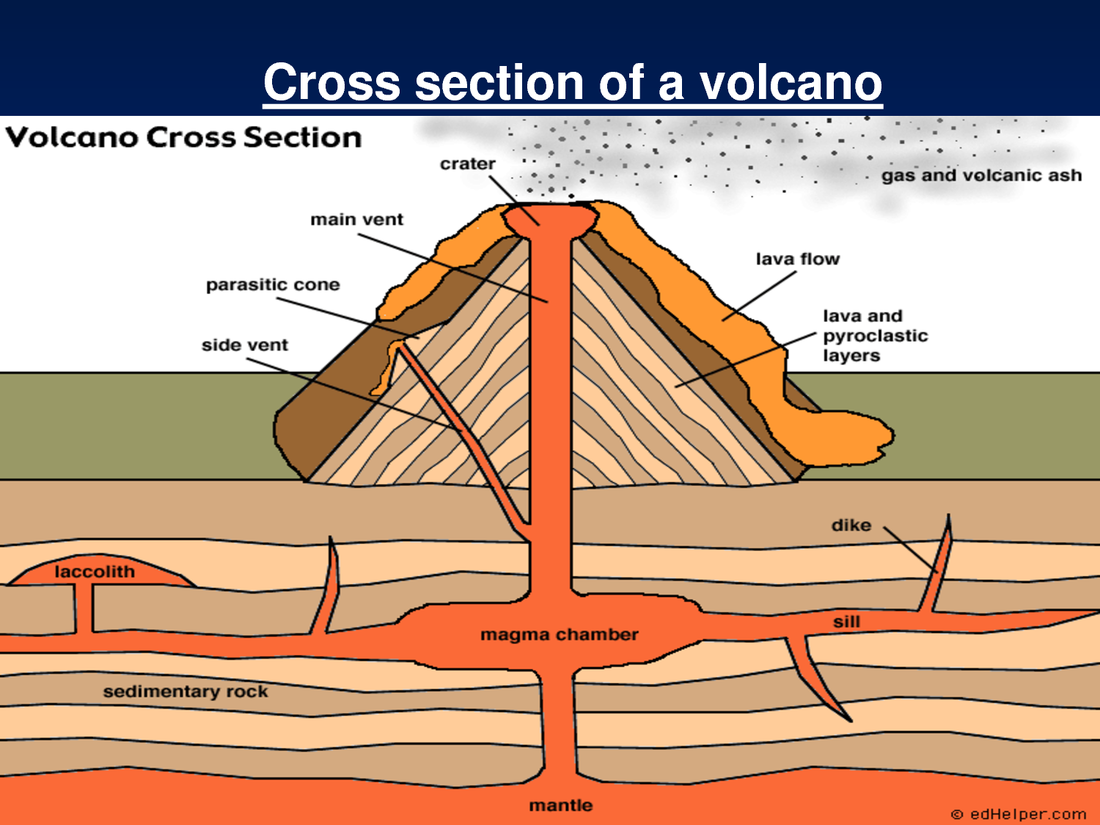 The type of Volcano is evidence for Plate Tectonics

In May 1770 Captain Cook was navigating the HMS Bark Endeavour north along the coast of Queensland. He was interested in exploring further the glinting "mountains" that he observed. He named them the Glasshouse Mountains as the shape of them reminded him of the huge glass furnaces (glassshouses) back in his home Yorkshire, England.

The landforms are volcanic plugs from volcanoes that exited 26 to 27 million years ago. In the foreground you can get a hint to the fertility of these volcanic soils.

This lesson is an investigation into the factors that affect whether an object sinks or floats.
The class has previous experience in this area. When they were calculating the density of different rocks, they found that pumice floated and granite sunk. Pumice and granite have the same mineral composition.
What factors combine to determine if an object sinks or floats?